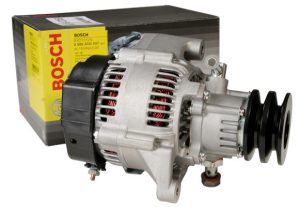 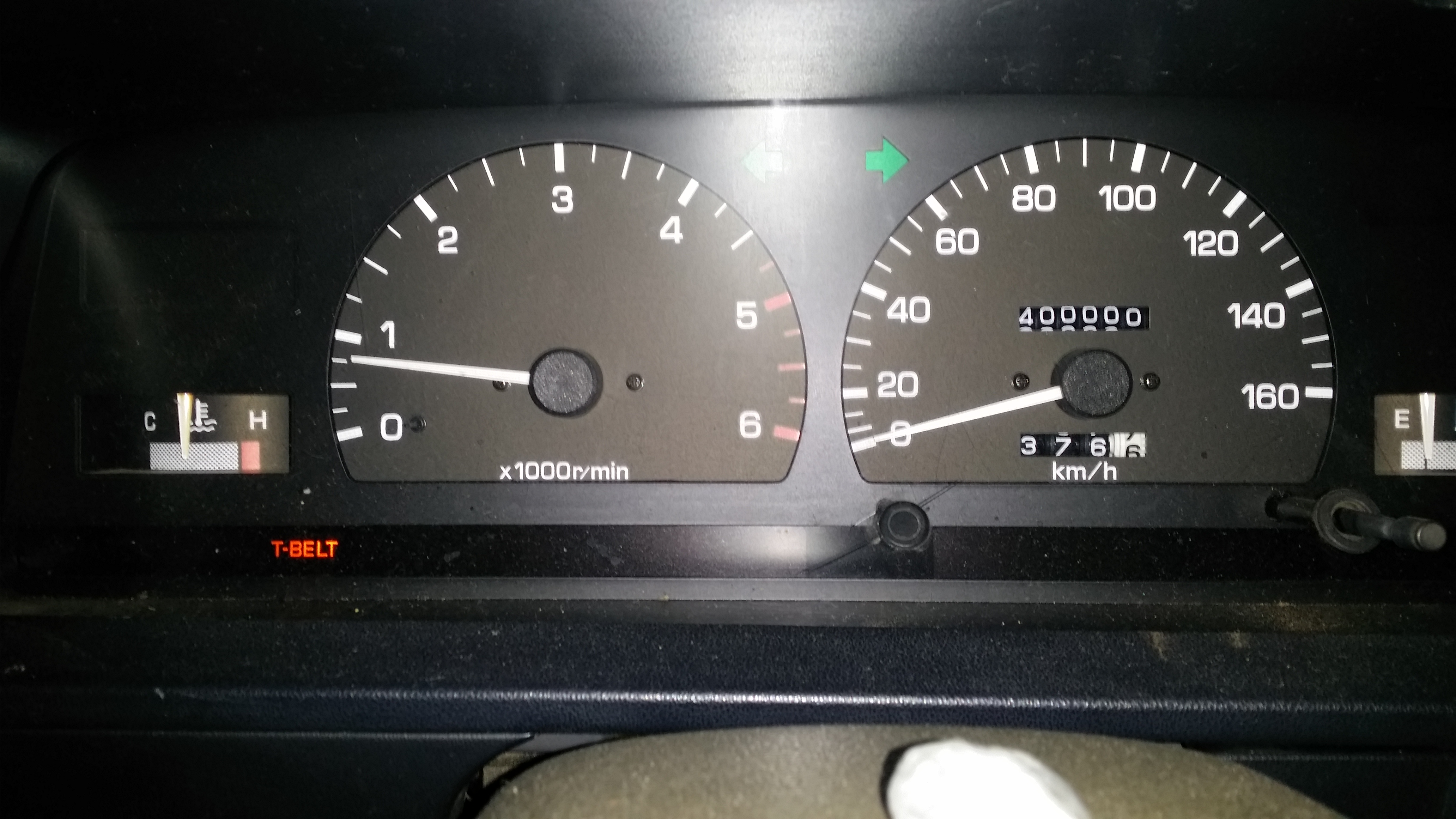 Well there she goes the old Hilux has finally rolled over 400000 km’s. I’m not sure why but I’ve been collecting these images since I first purchased her with 43,000 kms on the clock.  It seems that these memorable moments always occur either during or just before I go on a major trip i.e.

As usual the T-Belt light came up and was quickly reset since the timing belt was changed during the recent engine rebuild.  It will be interesting to see where we roll over 500,000 km’s in a few years time.